If you don't love me now: JsonWebToken breaks the software supply chain (again) 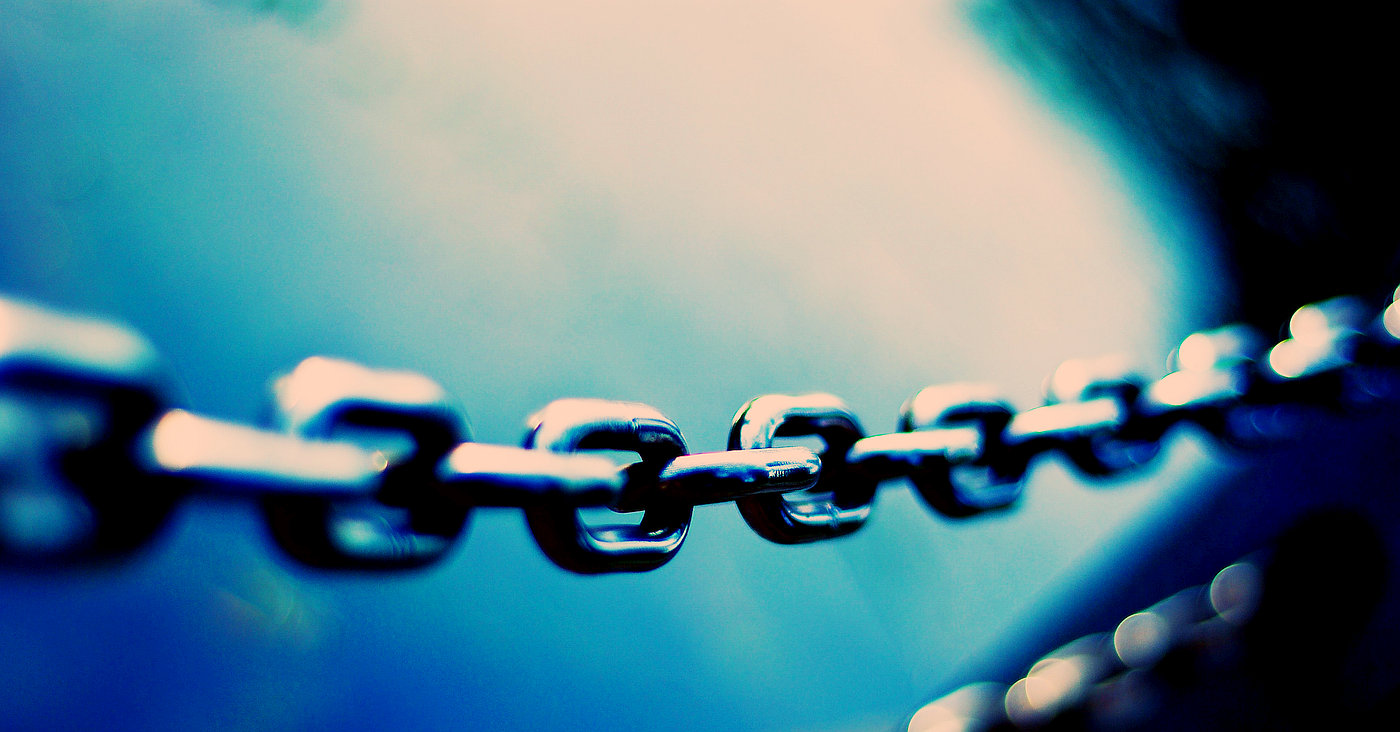 The JsonWebToken library has a serious flaw, which could lead to remote code execution (RCE). That’s potentially a huge problem, because it’s used all over the place.

Yes, here’s another example of the risks in uncontrolled software supply chains. This npm library is relied upon by countless apps and services — perhaps yours.

The bug’s been fixed, after the vulnerability was disclosed responsibly. In this week’s Secure Software Blogwatch, we worry for people who don’t update.

Your humble blogwatcher curated these bloggy bits for your entertainment. Not to mention: MCU Who.

“Massive supply chain repercussions”
Auth0 fixed a remote code execution vulnerability in the immensely popular 'JsonWebToken' open-source library used by over 22,000 projects … downloaded over 36 million times per month on NPM [and] used in open source projects created by Microsoft, Twilio, Salesforce, Intuit, Box, IBM, Docusign, Slack, SAP, and many more. The vulnerability is tracked as CVE-2022-23529.
…
The JsonWebToken project is an open-source library used to create, sign, and verify JSON Web tokens. [It] is developed and maintained by Okta Auth0 and has over 9 million weekly downloads on the NPM package repository and over 22,000 projects on the library, reflecting its massive adoption.
…
This vulnerability is categorized as high severity. … Due to JsonWebToken being such a broadly used open-source library, the flaw has massive supply chain repercussions, and it will continue to have for an extended period until most projects have upgraded.

And swim away from the Nathan Eddy currents — “JsonWebToken Security Bug Opens Servers to RCE ”:

“Discover vulnerable components”
Rather than bypassing authentication or authorization mechanisms, the bug provides a way for a cyberattacker to gain control over a key retrieval parameter of the "jwt.verify" function (known as secretOrPublicKey). … The issue poses a threat to all who are using JWT versions prior and including v8.5.1. The patched version of the package is v9.0.0.
…
As the use of open source software (OSS) continues to grow, so does cyberattacker interest in using software components and packages like JWT as an attack vector. … Increasingly, tools have been launched to help defense, identity and access management, and security operations center teams discover vulnerable components.

Not worried because you don’t use that library? Here’s HayoS:

Consider transitive dependencies. You should also take a look at which npm packages use this as a dependency.

It's pretty much yet another one on the pile of object deserialization vulnerabilities.

How so? julienwoll advises thuswise:

Wait. Pause. How can that possibly happen? u/castleinthesky86 scoffs in a slightly sweary style:

Two cents: If an attacker has compromised your secrets delivery process you’re already ****ed. and thats my technical analysis.

But reality’s a bit more nuanced. As kkeane explains:

Attackers sometimes chain several individual exploits together. So if another exploit manages to get into the system, then the attacker can use this vulnerability.

This vulnerability would then allow an attacker, for example, to pretend to be the user "Hans Mueller" and then access databases outside of the compromised system.

JSON is a modernish way of representing structured data; its format is a bit like XML … but without all the opening-and-closing angle brackets to get in the way of legibility. … Whether the JSON really is easier to read than the XML is an open question, but the big idea of JSON is that because the data is encoded as legal JavaScript source, albeit without any directly or indirectly executable code in it, you can parse and process it using your existing JavaScript engine.
…
And one popular use of JSON is the JWT system. … JWT is a blob of encoded data that is used by many cloud servers as a service access token: … A blob of base64-encoded (actually, URL64-encoded) data that includes three fields: Which crytographic algorithm was used in constructing the JWT; what sort of access the JWT grants, and for how long; a keyed cryptographic hash of the first two fields, using a secret key known only to your service provider.

If you allow untrusted entities to modify your code, you have way bigger issues.

If Marvel made a Doctor Who movie